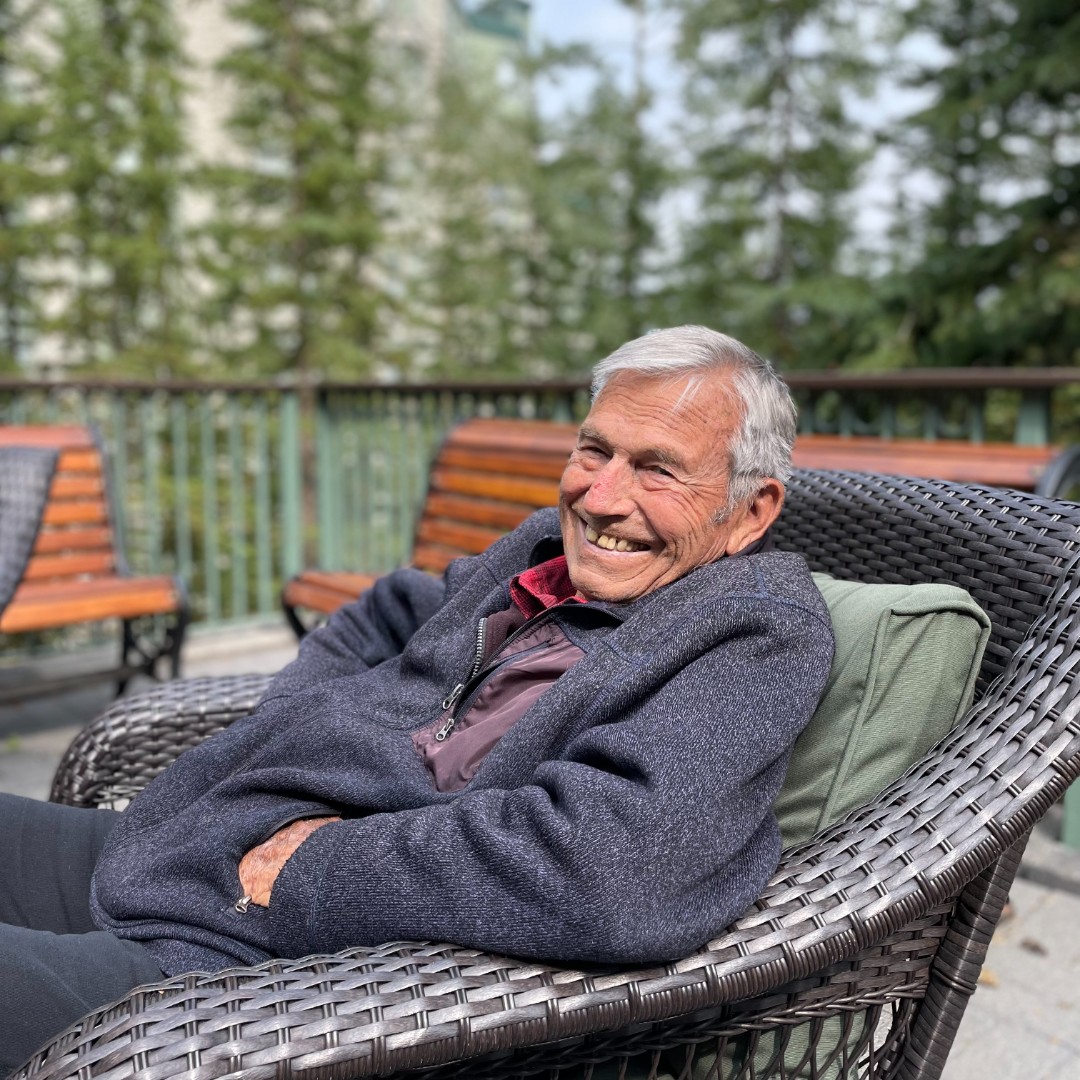 It is with great sorrow that we inform the death of Frederick (Fred) Gottfried Kern, Alberta Soccer Life Member, who passed away peacefully at the Foothills Hospital on June 22, 2022, at the age of 87 years. Mr. Kern is survived by his wife Gladys; his daughter Sandy and husband Ken; his son Greg and wife Heather; and son Gary and wife Megan, as well as ten grandchildren and three great-grandchildren.
Born in Legienen, East Prussia, on May 27, 1935, Fred Kern and his family had to flee from their farm home after his town was attacked in the context of World War II. The Kerns eventually immigrated to Canada, where Fred gained citizenship in 1956.
A big lover of soccer, he took part in several committees and boards of the Calgary Minor Soccer Association, Canadian Soccer Association, and Alberta Soccer Association, among other institutions.
A public ceremony in his honour was held at Mountain View Funeral Home on June 30, 2022.
Donations to the ALS Society of Alberta are appreciated: https://www.alsab.ca/donate
Juan Avendano2022-07-06T10:26:15-06:00