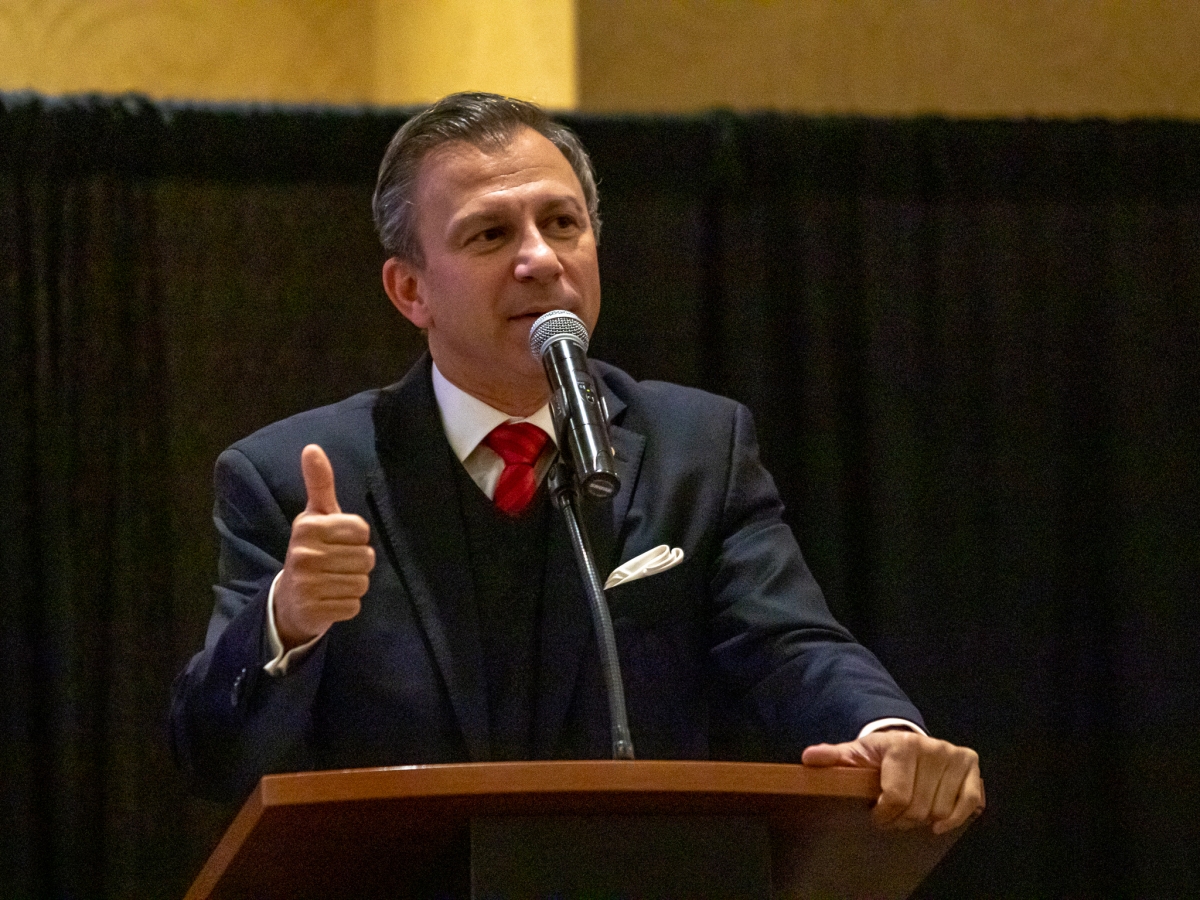 On the last weekend of February, Alberta Soccer Association celebrated its Annual General Meeting in the city of Calgary. Various topics were discussed among our Members, Board of Directors and Staff. Here is a comprehensive list of the elections and awards that were given during said time:

You can find the full list of Directors here. 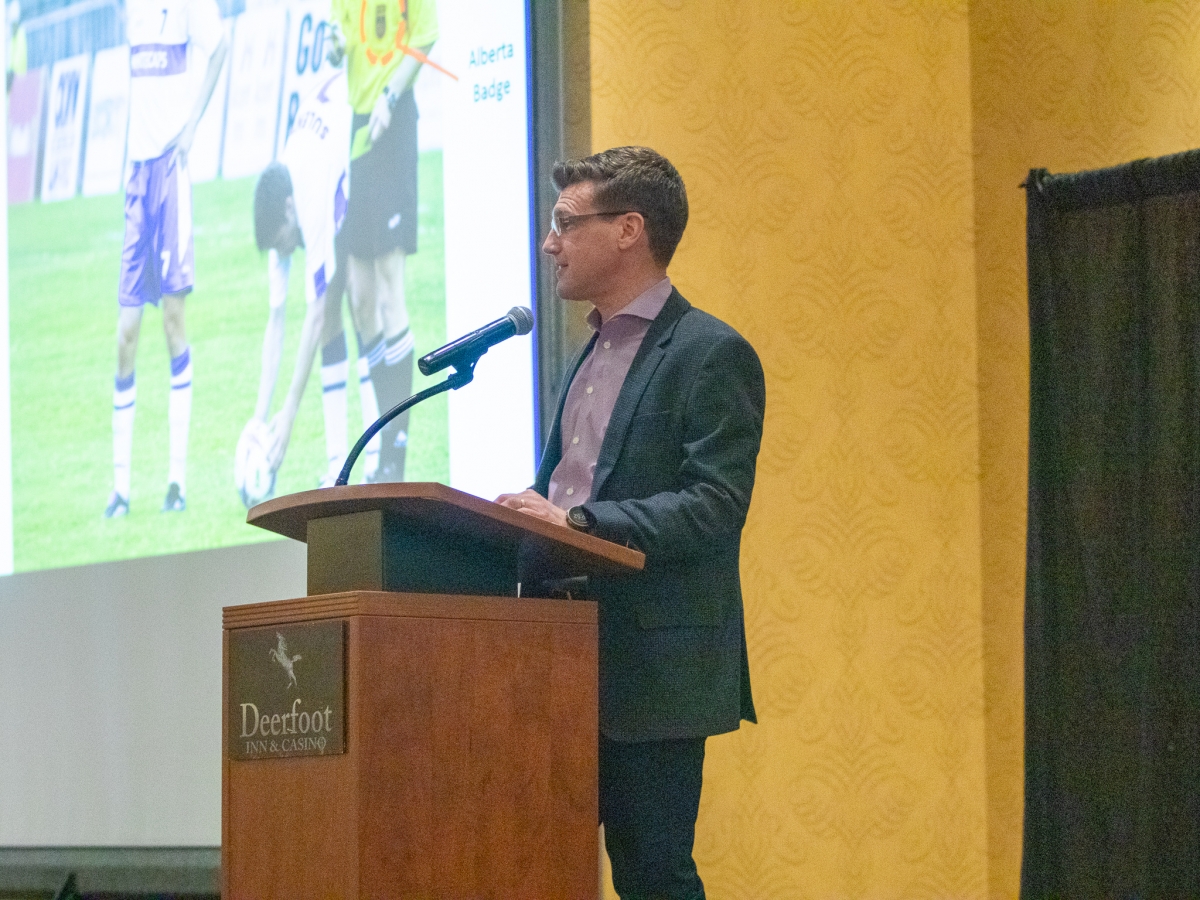 On Saturday, February 26, 2022, the Deerfoot Inn Hotel in Calgary was host to the 2022 Awards Banquet, celebrating the 2021 award winners. With the presence of Dr Nick Bontis, President of Canada Soccer, and after an entertaining keynote presentation by former FIFA referee David Gantar, it came the time to honour the best of last year. Renowned journalist Sandra Prusina accompanied us as official emcee for the evening.

Besides these awards, former Alberta Soccer collaborator John Clubb was recognized for his 10 years of service with the Association.

You can see detailed information on all these awards here.

In addition to those awarded for their last year’s achievements, Gordon Franson became an Alberta Soccer Life Member, thanks to his long-standing contribution to our sport in Alberta.

Our full list of Life Members can be found here.

For an extensive photo album of that evening, please click here.

We express our gratitude to our Members and partners for their help in making this a successful weekend.