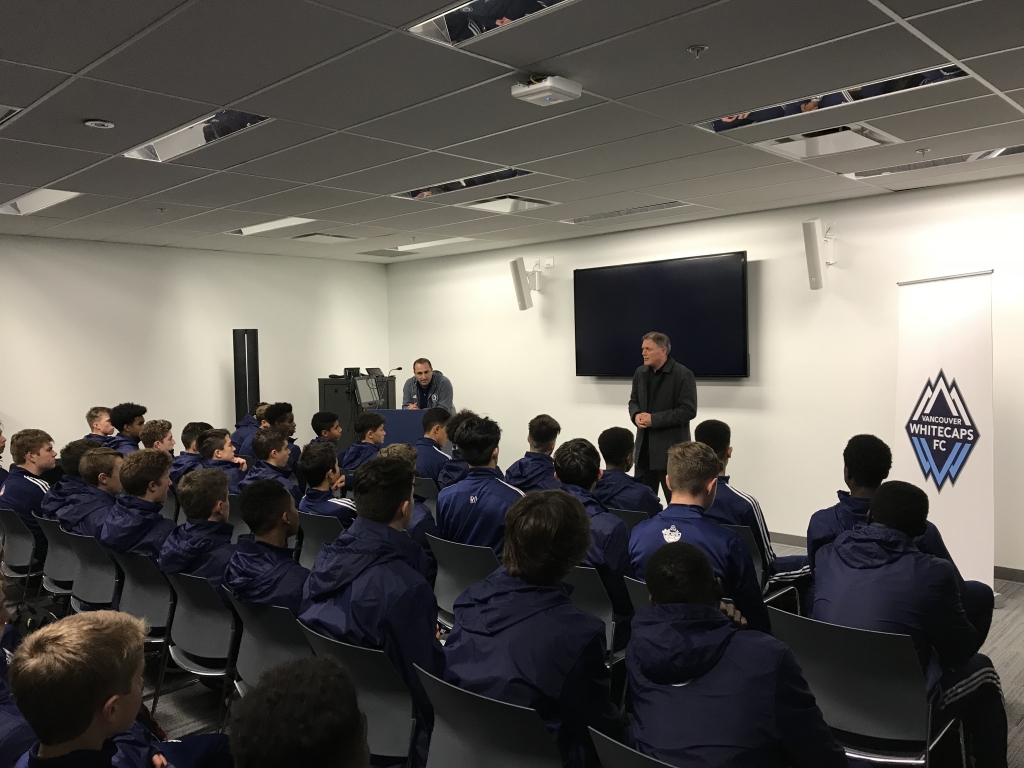 (November 27, 2017) – Over the weekend, the Alberta South Whitecaps Academy Centre team headed home after a successful week at the Whitecaps HPP Combine. The week was filled with invaluable presentations and training sessions from multiple Vancouver Whitecaps staff members, games against other Academy Center’s from across the country, and much more.

“Myself and the whole coaching staff are extremely proud of the showing the boys gave this week,” said Ricky King, Head Coach, Alberta South Academe Centre. “We certainly showed that Alberta is a place that has great talent.”

Here’s what kept the boys busy over their five days in Vancouver:

Afterwards, the boys watched the U19 and 15 residency practice so they evaluate some of the key elements of play between themselves and the environments they have been in and what they witnessed during the practices.

After the practice the boys got to integrate with some of the residency players and especially one young man from Alberta who was extremely gracious with his time – a big thank you to Alphonso Davies for the time he shared with the boys! Later in the day, the boys were also fortunate to get a great introduction to the combine and the club from Bob Lenarduzzi (president of the club), Dan Lenarduzzi (Director of Soccer Development) and Craig Dalrymple (Technical Director, Residency Program). 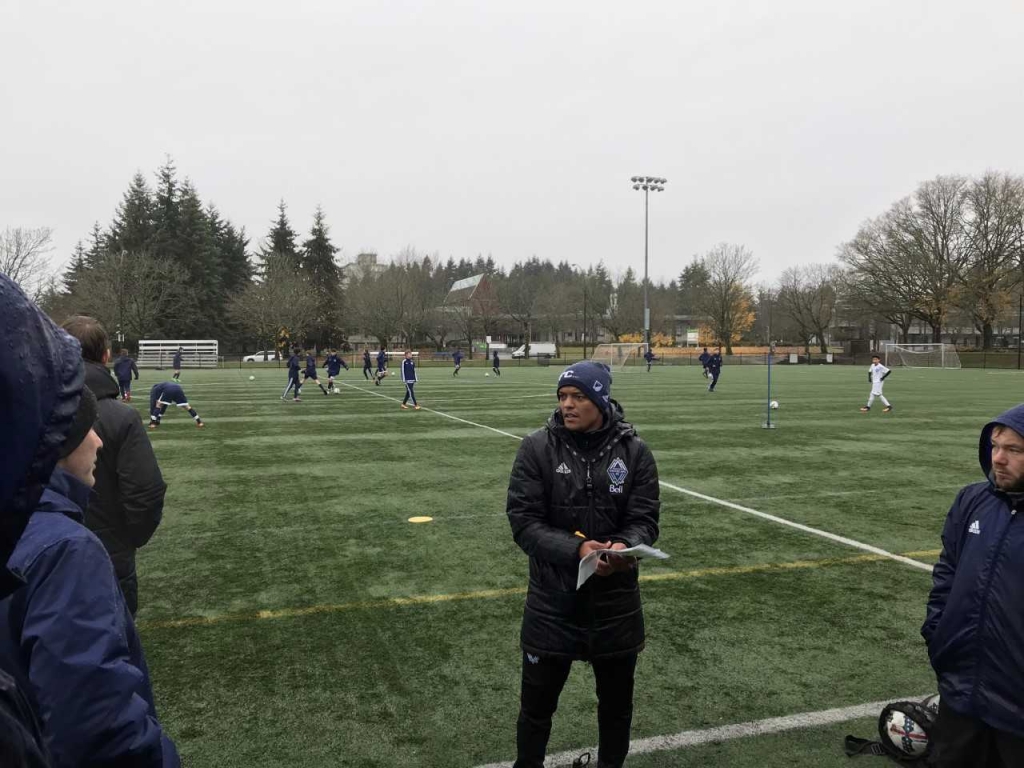 The boys played the 1st of 2 combined teams from all of the Academy Centres across the country – displaying a good performance and earning a well-deserved win. The staff was pleased to see the level of understanding the players demonstrated in relation to their game model here at the Vancouver Whitecaps – a key component to helping make any transition into the residency program.

With a squad of 23 players, 18 players were selected for the match day squad, which allowed 5 of the boys to play in a session ran by former Wales International, BPL star and current residency coach Robert Earnshaw.

The 2004 boys also had the chance to train with the U14 residency group and get a feel for the speed of play and competitive edge those players have. The boys gave a great account of themselves and very much looked at home.

Day 4
The 2002-03 group played a game vs a 2002 residency squad and came out on top with a 2 vs 0 victory. The 2004 group mixed in with the 2004 residency boys and played an inter squad which they showed really well in – looking completely at home in that environment.

The boys finished the day with individual meetings – reflecting on their experiences at the combine and discussing how they can take these lessons back to Alberta to continue their development.

Day 5
An early game saw the Alberta South Academy beat the other Academy Centre team 4 vs 2. After Thursday’s mentally/physically draining game vs the residency, it was going to be tough to go out and perform again. The coaches challenged the boys, explaining that the best players are the best due to the level of consistency which they play with.

After a challenging 1st half, the players made some personal changes – finding a much better rhythm and 4 goals. The coaching staff were really happy with the grit and determination showed in the game.

The 2004 boys continued to get great opportunities to shine in a different setting and trained with the other Academy Centre group with Technical Director, Bart Choufour. 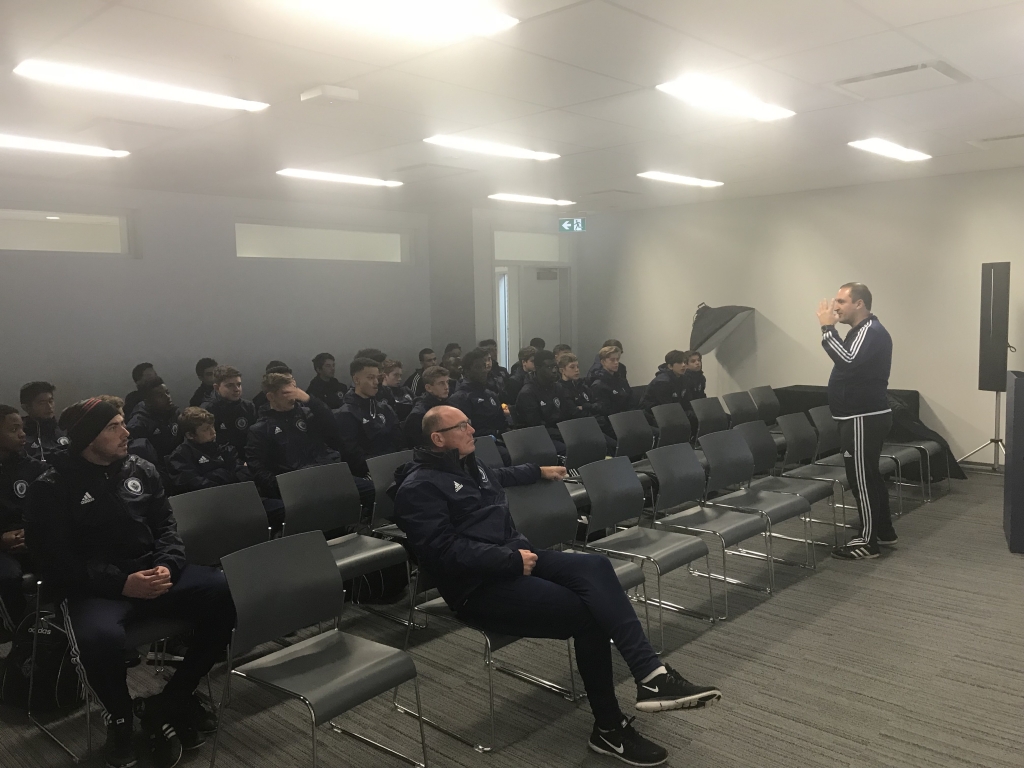 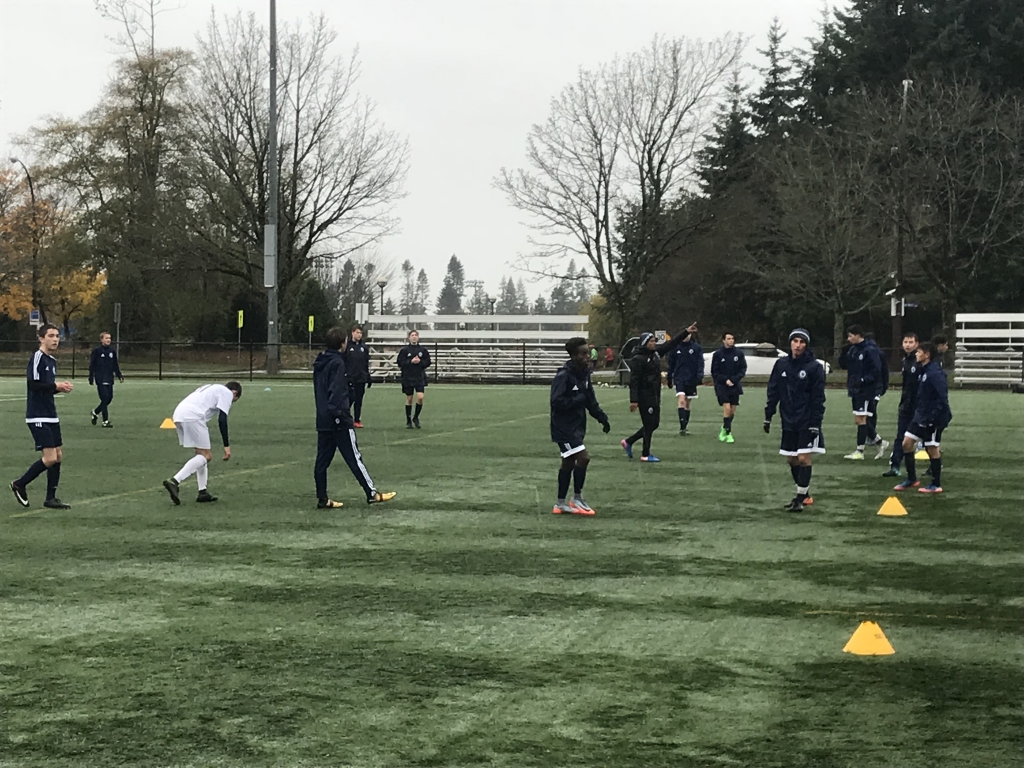 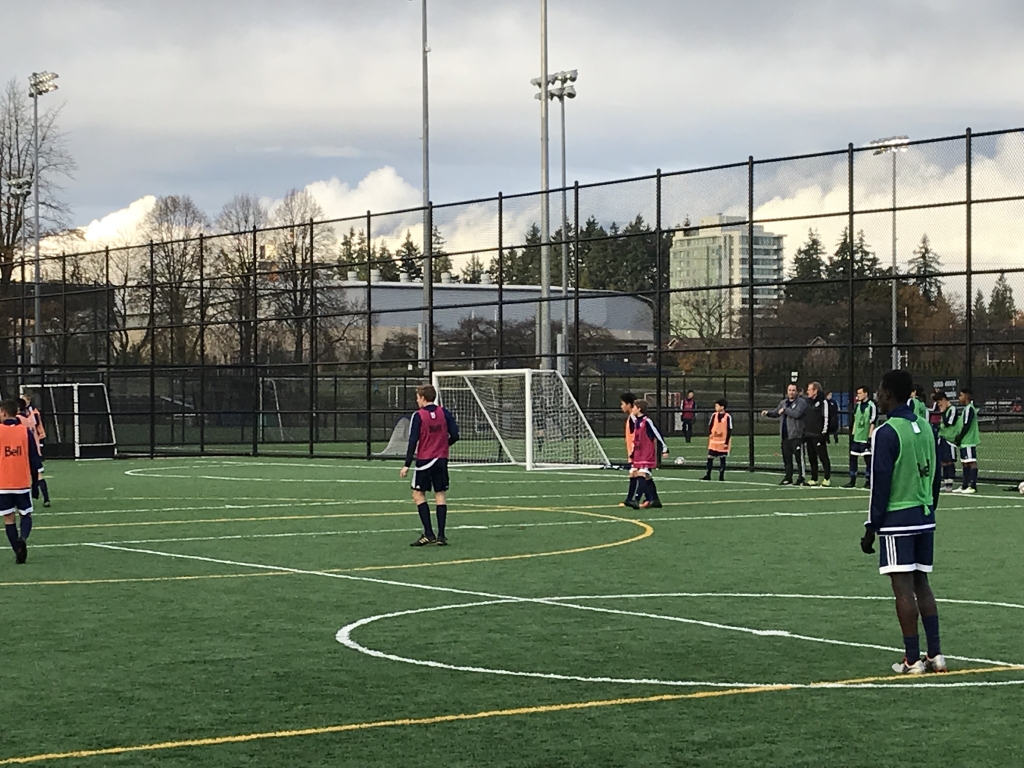 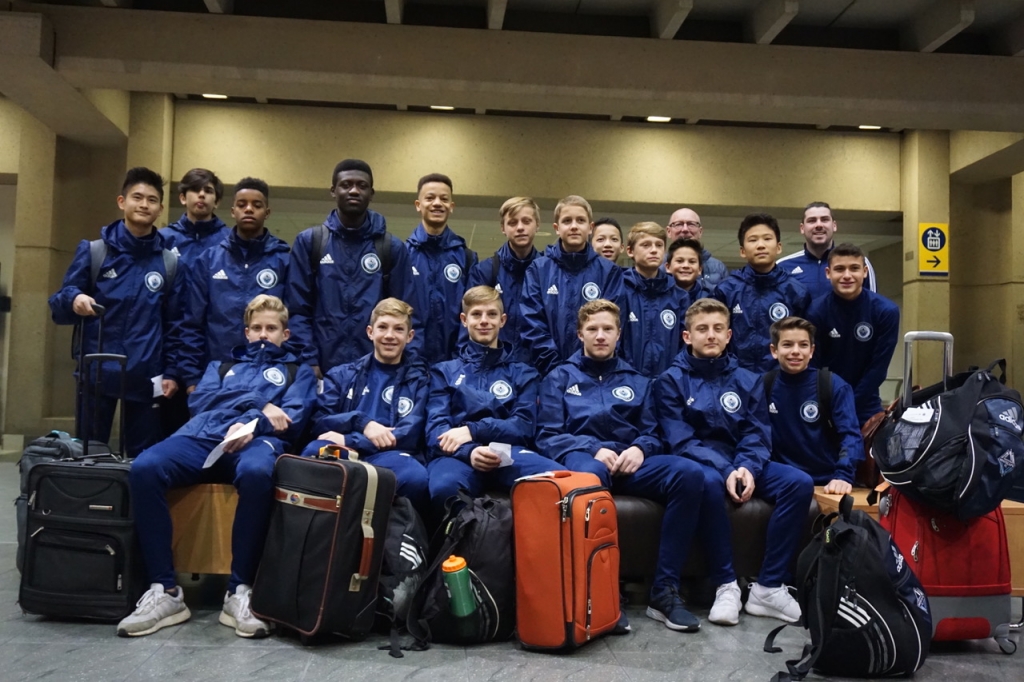