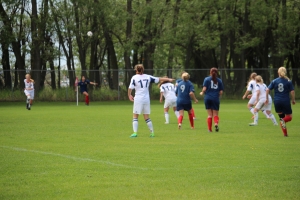 This season is proving to be a rainy one, with over twice as many rain-outs in the first few weeks than the entire last season. Keeping the scheduling challenges due to rain-outs in mind, take a look at the current standings:

In additional news, the Red Deer Renegades women’s team has withdrawn from the AMSL due to a lack of resources.

For more information on the AMSL or it’s teams, click here