The Alberta Soccer Association is delighted to celebrate the conclusion of the inaugural season of the Alberta Youth Soccer League (AYSL). The competition was nearly eight years in the  making, and then delayed just prior to it’s launch due to the Covid-19 pandemic. The AYSL is a high-performance development competition for clubs who have achieved the highest commendations for programming through Canada Soccer. Each member club has complied with rigorous standards to meet the requirements of providing a positive developmental environment for its players, coaches and gameday officials. These include the provision of qualified coaching and support staff and standards of commitment to each player’s development through a comprehensive training and competition environment. The AYSL was supported through a working partnership with the Calgary Minor Soccer Association and the Edmonton Minor Soccer Association.

The seven clubs who participated in the first season were, Calgary Blizzard, Calgary Foothills, Calgary Rangers, Calgary SWU, Edmonton Scottish, Sherwood Park and St. Albert. With the focus clearly on player development within the club environment, the AYSL seeks to provide meaningful competition for players to measure their development. The season commenced following a lifting of restrictions, allowing teams to travel across the province  and put on some scintillating displays. The inaugural champions from Calgary Foothills (06 Boys) and Calgary Blizzard (06 Girls) have been invited as guests of honour by Canadian Premier League club Cavalry FC, and will be in attendance for their match on October 30th against Valour FC.

The AYSL will be taking a periodized break during the winter months before returning with a short indoor exhibition season before the outdoor season begins next spring. New clubs joining the AYSL will be announced in due time. It is hoped the players participating in the AYSL will progress their careers though secondary education and into the professional ranks.

For more information about the AYSL, please visit the league website. 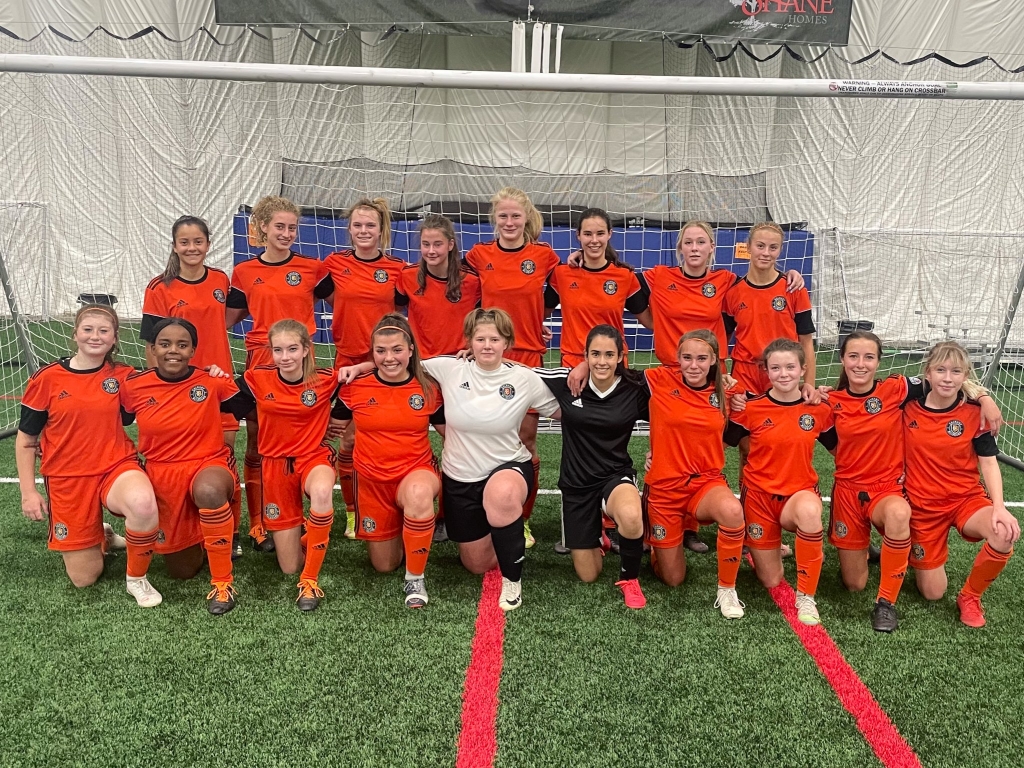 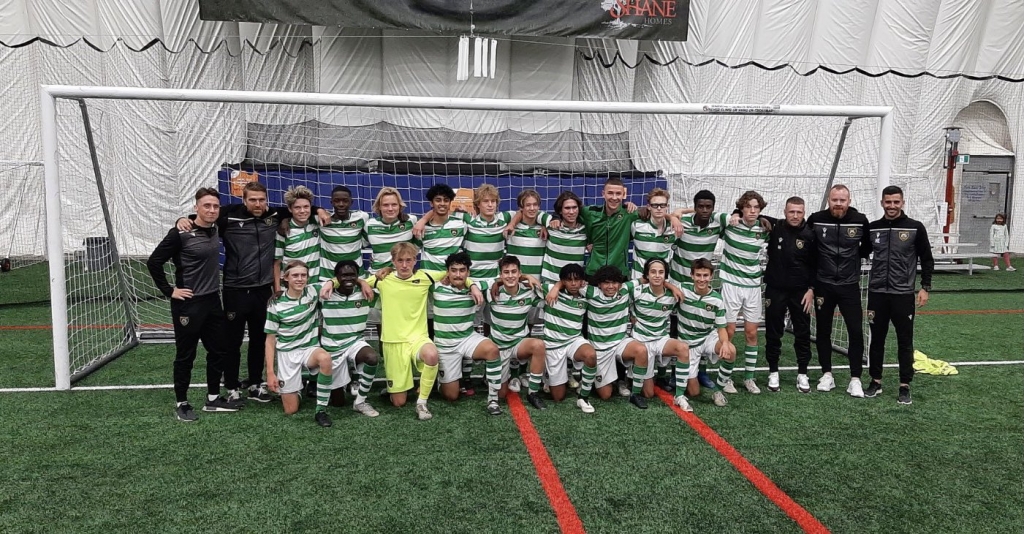