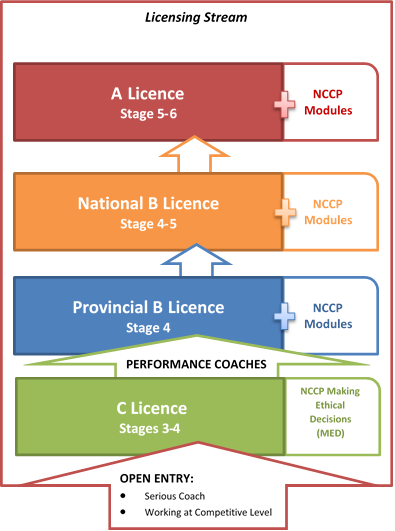 Since April, coaches across the province have been working hard to advance their skills and knowledge in the coaching arena. With the support of its districts, Alberta Soccer has offered workshops in Lethbridge/Medicine Hat, Red Deer/Central Alberta, Calgary, St. Albert, and Fort McMurray. As a result, 97 coaches have earned the Trained C Licence coach status. An additional 11 coaches have completed their evaluations and earned the full C Licence Coach certification.

The NEW Canada Soccer B Licence workshop was held in Sherwood Park July 26-30, 2017, with a total of 26 coaches participating from across the province and Saskatchewan. The B Licence is a positive addition to the Canada Soccer C Licence, which was introduced in 2014. In 2017, five coaches have completed their evaluations and earned the status of Certified B Licence Coach.

Coaches who have received training will have four opportunities to become certified this fall:

Additionally, regional evaluations will be set up for coaches in Lethbridge, Medicine Hat, Red Deer, CASA, Fort McMurray, and other locations as needed. 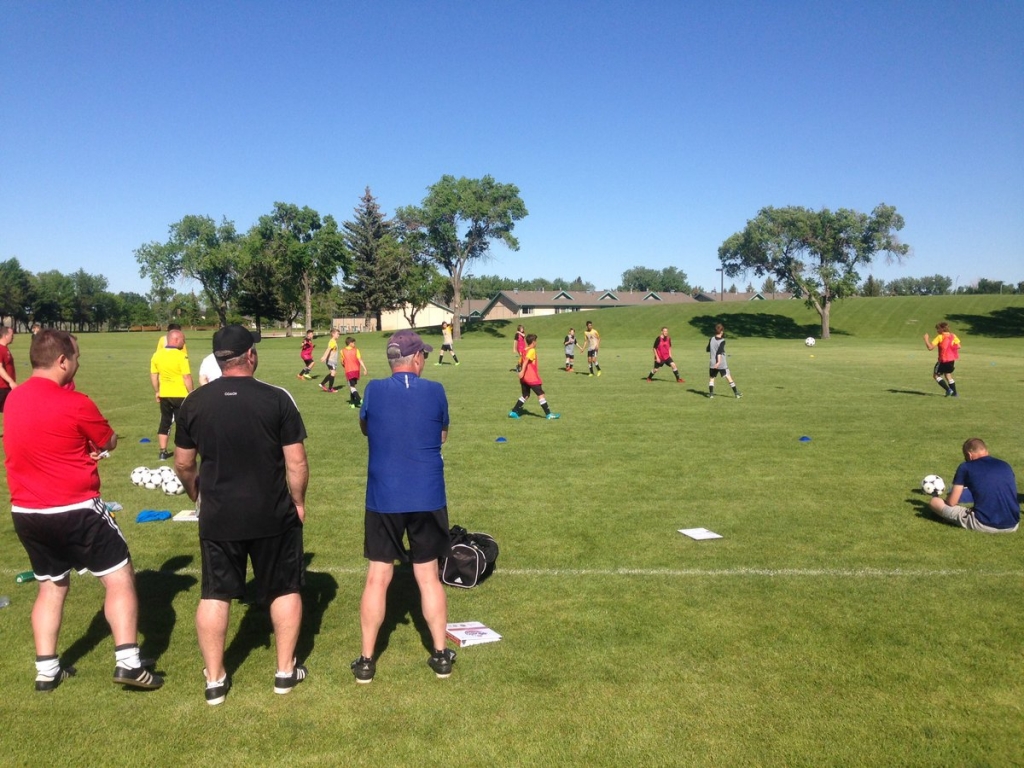 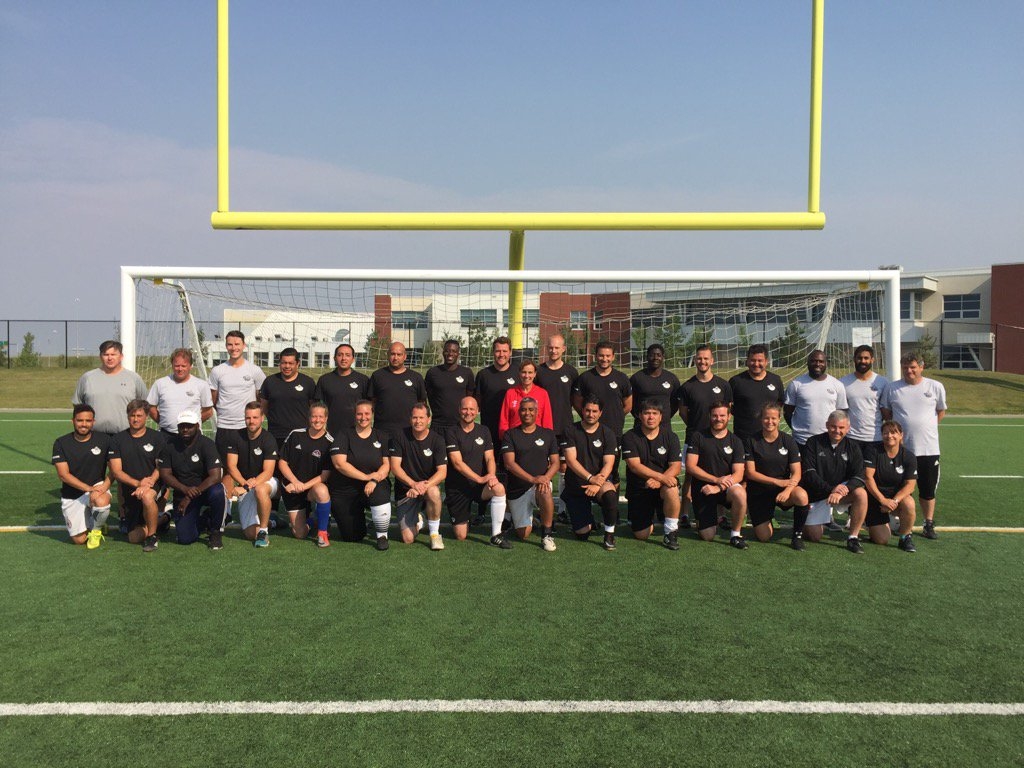