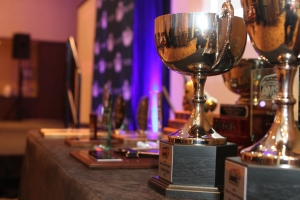 (December 1, 2017) Alberta Soccer is now accepting nominations for the 2017 awards, which will be presented to winners from across the province at the Annual Alberta Soccer Awards Banquet in Edmonton in February, 2018. The awards recognize outstanding individuals and teams from across Alberta’s soccer community who have positively impacted the game of soccer over the past year and beyond.

The 2018 nomination form is now available, and can be accessed on the Alberta Soccer Awards page, along with a description of each of the awards and a list of past winners.

For any questions about the Awards or the nominations process, please email Rachel Appels, Alberta Soccer Operations Coordinator