-with files from CUSA- 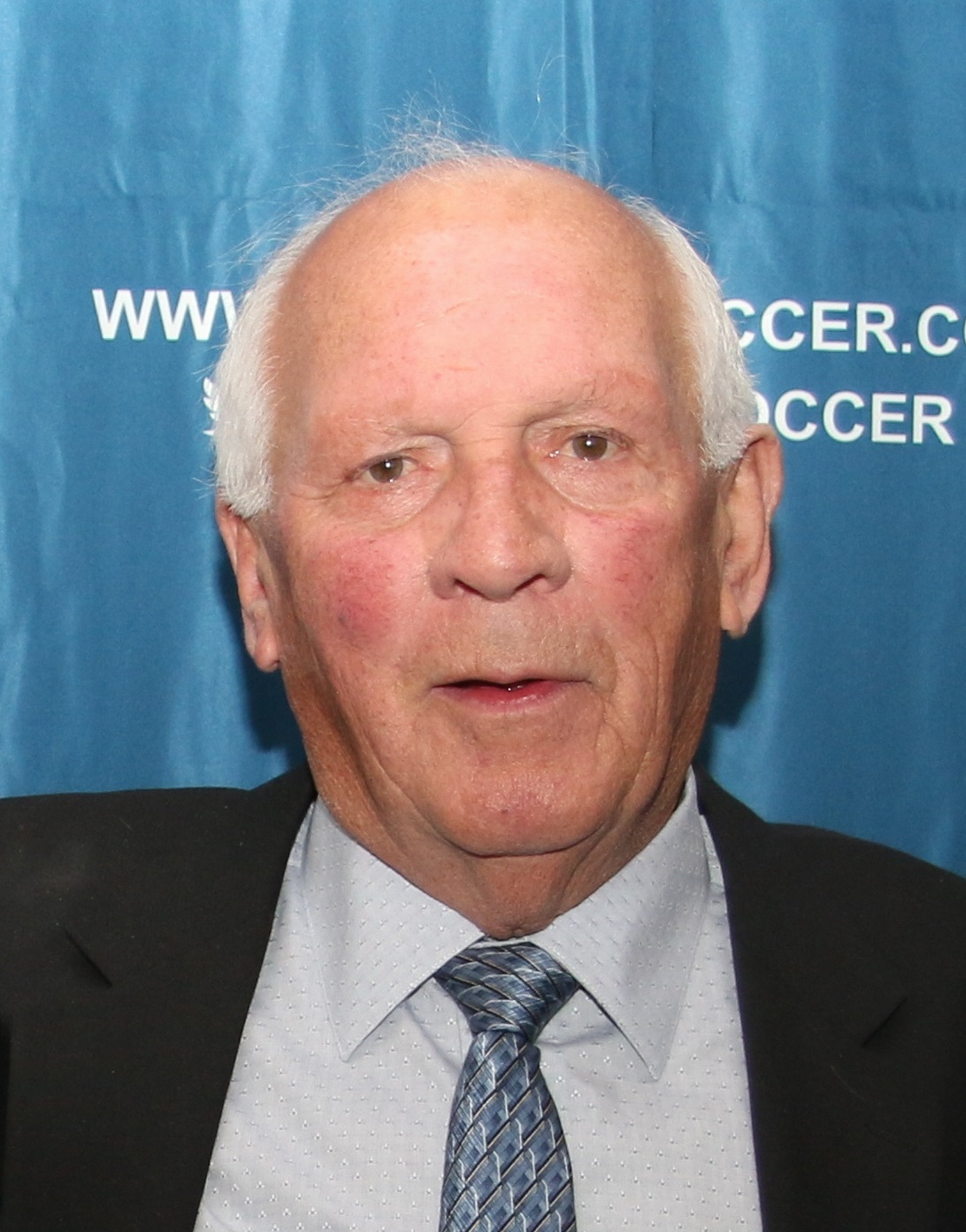 Bill was nominated for this award due to the profound impact his 40+ years of volunteerism has had on the game of soccer in Calgary, as well as in Alberta and Canada. With soccer now at a watershed moment in our country, pioneers like Bill Malone deserve recognition for laying the foundation needed for our sport to flourish and grow to this point.

While Bill is based out of Calgary, his contributions to the game go well beyond his home community. His service at the provincial level includes:

“As a player, coach, club executive, and promoter of the game, Bill has been engaged in every facet of soccer from the grassroots to elite national club teams,” said Pearl Doupe, Calgary United Soccer Association Executive Director. Since his arrival to Alberta in the early 70s, Bill has advocated for greater player opportunities, referee development, and expanded soccer facilities. He has also attended and supported countless Provincial and National Championship competitions:

“The common thread at all the events is his passion for the game as well as his unwavering support for the players and officials who are fundamental to the competition,” continued Doupe. “Bill is a fixture at these events, and both recognized and respected by those in attendance.”

In addition to the Calgary Booster Club’s Honoured Leader Award, Bill has received the following accolades over the years:

Vision for the game’s future

Alberta Soccer’s vision reads: A center of excellence for the game, providing opportunities for all players to reach their full potential. This vision was approved by our members in 2012, but long before then, Bill was working towards this goal locally and provincially.

“Alberta Soccer is proud to see Bill receive this well-deserved acknowledgment of his service and passion for our sport,” said Shaun Lowther, Alberta Soccer Executive Director. ” We offer our sincerest congratulations to Bill – his tireless work at all levels of the game has been invaluable and quite literally, game-changing.”

About the Calgary Booster Club

For nearly 70 years, the Calgary Booster Club has endeavored to provide assistance to aspiring athletic champions, to recognize leadership that has made Calgary’s athletic programs so vibrant, and to celebrate athletic accomplishments in our city, both individual and collective.

Bill will formally receive his award at a Calgary Booster Club gala in April. For more information on the Club and the 2019 gala, click here.