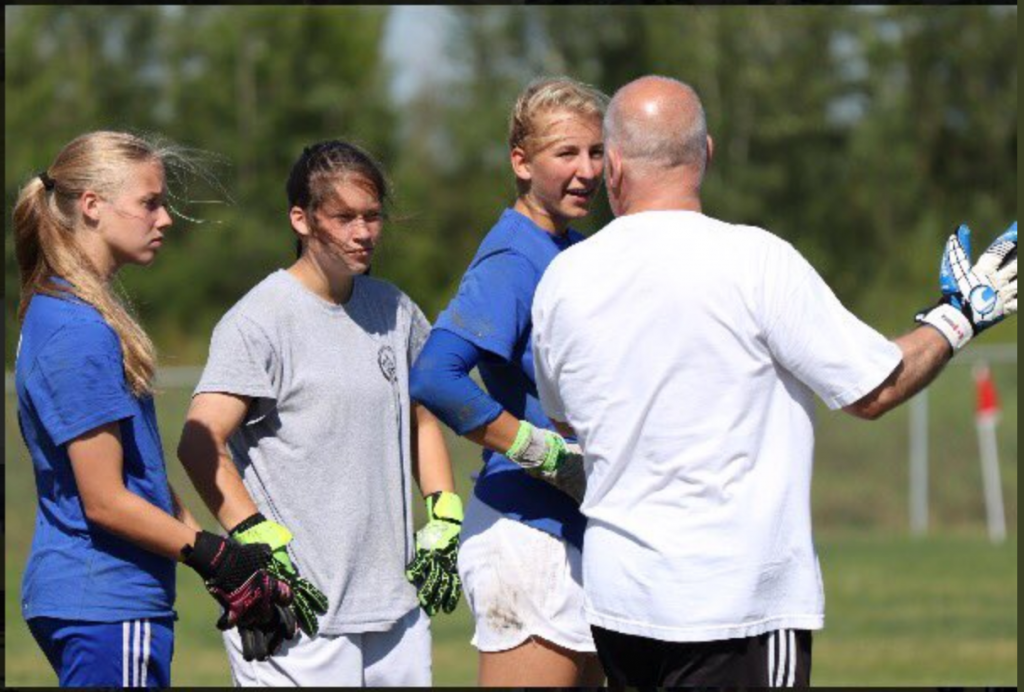 The final countdown is on

The 2017 Canada Summer Games will begin this Friday, July 28. The Opening Ceremonies begin at 7 PM, and soccer fans can cheer on Alberta’s own Tanya Boychuk, who was selected by Team Alberta to represent our Province as a banner carrier during the ceremonies.

From the caliber of artists performing at the Opening and Closing Ceremonies to the number of spectators in attendance to the quality of competition expected, the Canada Games are a big deal. For many of the participants, this is the culmination of several years of hard work and will be the height of their experience as an athlete thus far. This year’s events will be especially memorable, as we celebrate the 50th anniversary of the Canada Games and the 150th anniversary of our nation.

Alberta Soccer’s female team finished their last Training Camp session this morning in Edmonton, preparing themselves for the trip to Winnipeg tomorrow. While the soccer competition kicks off on Saturday, July 29th, our girls will play their first match on Sunday, July 30th against Newfoundland and Labrador.

“We’re proud of the team and are looking forward to seeing their hard work and passion out on the field,” said Shaun Lowther, Alberta Soccer Technical Director. “This is an incredible opportunity for each of the players to showcase their talent in a national competition, and we expect some quality performances.”

Alberta’s team is stocked with a skilled group of players, and in case you missed it, here’s who’s on the squad:

Even if you can’t make it to Winnipeg to support the team in person, you can still watch the games live! Check out the National Broadcast schedule to find out when we’re playing and for links to LIVE streaming of the matches.